Menu
Back to all

Why We Hate Wix 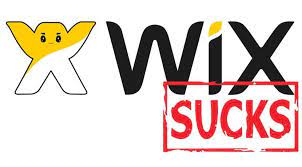 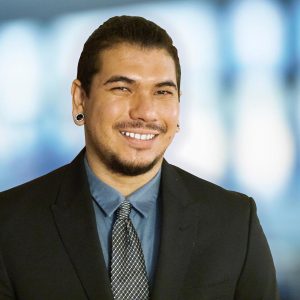 While I was in college I had the opportunity to play around with Wix a little bit, I was in a student-run ad agency that took on small business clients in the Portland area. The focus of this group was mainly brand development and creating ad campaigns across multiple media channels. While this was a cool experience, I barely had the chance to explore other content management systems (CMS) and barely even explore Wix itself. At the time I had no idea what I was doing, or what to expect really, but I found the user interface was so simple that I was able to hack together a decent website design with someone in my group for a client that they liked. This made me think I wasn’t half bad at this and could further develop this skill down the road.

That was the only experience I had with Wix until a few years later after I had graduated, I had started a company with a longtime friend who had been doing SEO for a few years. Our first client was a woman I had gone to school with who was now working as a realtor in Portland, Oregon, and wanted to hire us. She already had a website on Wix and asked us if that would suffice, my business partner and I said “that should be fine”. It was not.

Our Consequence of Using Wix

My business partner, Wyatt, and I both had limited experience with Wix, however, we both knew that it was incredibly popular and easy to use. Our client’s main concern was SEO and becoming more easily found so we assumed we would be helping her with content development as well as some off-page SEO tactics. Once we had a signed proposal Wyatt and I began a site audit of our client’s Wix site. Within minutes we already knew we would have to do a complete site transfer to WordPress. It took roughly 23 seconds for her site to be interactive on mobile platforms. What this meant is that we could develop and execute the perfect SEO strategy for her but with a load time that slow, Google would NEVER rank her site for any search terms.

Before we reached out to our client to tell them just how badly their site was performing we started exploring every option available in Wix to see if we could make any changes that would help her site speed. It was at this point we realized that Wix might be one of the most trash CMS’s anyone could use. Wyatt looked at me and said, “I feel literally trapped right now”.

At first, we scoured through the dashboard looking for any possible setting or tool we could use to improve the site’s efficiency, we found a setting labeled “mobile-friendly” which was turned on. We then found another section that had a series of tasks that were recommended to be completed in order to boost SEO, our client had already done almost all of them. We then searched through the Wix apps for plug-ins that would help with lazy loading among other speed optimization tactics and there were none to be found.

There’s even a Wix SEO Challenge that is pitting two SEO agencies against each other, to see who can create a site that will rank the highest in Google. At the time of this writing, the agency competing against Wix is outperforming the other agency by almost every metric. As you can probably guess, at Orbital Marketing we are fans of team SEO Haters.

So what we ended up having to do was tell our client before we could even begin the work we had already agreed to do, we needed to do a full site transfer into WordPress and get her set up with a new hosting service. Since we had already signed the proposal which included payment terms, in order to resolve this issue we agreed to do all this work at no extra charge. This resulted in almost a full week’s worth of time and non-billable hours spent, obviously, this was frustrating for us.

After the site transfer was complete, there was already a huge difference in Google’s rating of her old site compared to the new one we made her. The results of the new speed test we ran blew the old ones completely away. You can see the results below. Keep in mind also that the difference in score between these tests is literally just from the transfer of her site from Wix to WordPress. No new content was added at this point, or work done for caching, lazy loading, or minifying HTML, javascript, and CSS files.

1 thought on “Why We Hate Wix” 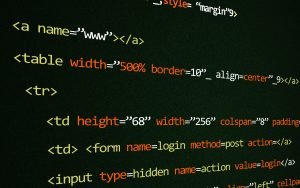 Technical search engine optimization (SEO) is a term that has 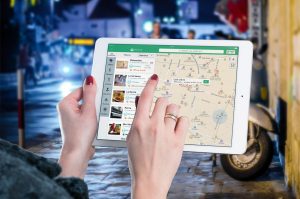 Taking On Local SEO in 2022 Search engine optimization can

The Purpose Of Keyword Research

The purpose of Keyword Research Keyword research is an essential